The year after debut in the F1 World Championship, Ferrari clinched the first ever win at Silverstone.

“When in 1951, José Froilan Gonzalez driving a Ferrari, managed for the first time to drop the 159s and the entire Alfa Romeo team, I cried with happiness, but mixed with the tears of joy there were also tears of pain, because that day I thought to myself, I’ve killed my mother”. That’s what Enzo Ferrari wrote in his book Ferrari80. The mother in question was Alfa Romeo, for whom he had been a test driver, racer and head of the race department. Gonzalez had got the better of the 159s driven by Juan Manuel Fangio and Giuseppe Farina, who had been unbeatable in Formula 1 up until then and that much awaited win meant Enzo Ferrari could reflect on the past.

It happened on Saturday 14 July 1951 at Silverstone in the UK. Gonzalez had taken his and the team’s first ever pole position, getting the better of his fellow countryman Fangio, going on to win by over 50 seconds. It was a challenge for both men and machines, an Argentine and Italian duel for the win, over 400 kilometres. The 90 lap race took the winner 2 hours 42 minutes and 18 seconds to complete. It was a crazy distance if one thinks how spartan were the cars at the time and how tiring they were to drive. It was a closely fought contest, with plenty of overtaking and Gonzalez’s win owed something to the class of his team leader Alberto Ascari , who refused the offer to take over his team-mate’s car, as was permitted in the rules, after he’d had to retire with a gearbox failure. The Ferrari 375 had the advantage over the Alfa Romeo of using less fuel and therefore got by with fewer pit stops and took less time to refuel.

Rejoining after his only pit stop, Gonzalez managed the required spurt to keep enough of a lead over Fangio and crossed the line to win at the former RAF airfield. Third was Luigi Villoresi in the other Ferrari 375. José Froilan Gonzalez” was nicknamed “El Cabezon” or Fathead, because he did indeed have a large head which swayed through the corners, but he was also known as the “Pampas Bull” because of his aggressive style. His driving style was unusual, with his big elbows sticking out of the cockpit, his hands at the top of the steering wheel and his burly chest hunched forward, seemingly willing his car along the track. He never gave up which made him popular with Enzo Ferrari. 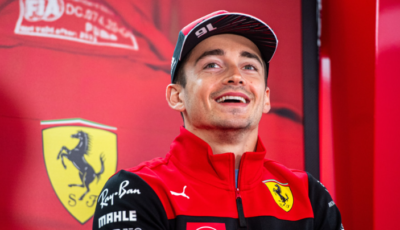 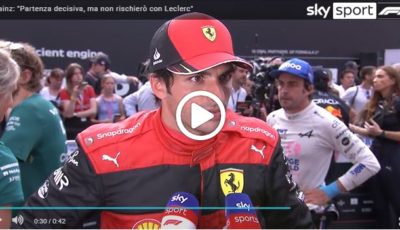 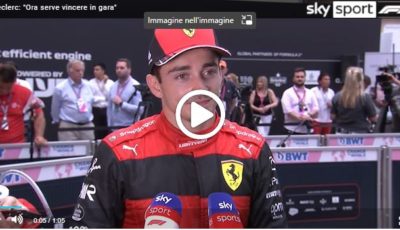 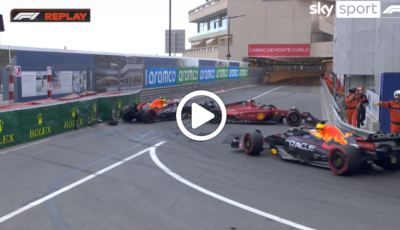