After two years of Alfa Romeo dominance, by 1952 Scuderia Ferrari was up for the fight. The company within which Enzo Ferrari had spent his formative years as a manager and racer was struggling financially and decided to withdraw from racing. The English team BRM did the same, just as it had been working on a 16 cylinder engine for its cars. This left the FIA (International Automobile Federation) with no choice but to rejig the championship by running it for Formula 2 rules, which meant cars using 2 litre normally aspirated engines or turbocharged ones of 750 cc.

The decision played to Ferrari’s strengths, given that the Maranello marque had been in F2 since the start, both as a works team and through customers with the 166 car. However, for 1952, the Scuderia had prepared a new weapon, the 500 . Only the four best results out of eight races counted towards the championship, which as usual, included the Indianapolis 500, which European constructors usually did not bother with. However, that year, Enzo Ferrari decided to enter a 375 Special , based on the previous year’s Formula 1 car, for Alberto Alberto Ascari . It was the Maranello marque’s first and only participation in the famous American race.

Scuderia Ferrari fielded an impressive trio for the world championship, made up of Alberto Ascari, Giuseppe Farina, the first world champion in 1950, and Piero Taruffi. On a few occasions, they were joined by Luigi Villoresi and Frenchman Andre Simon.

Because of a clash with qualifying for the Indianapolis 500, Ascari missed the Swiss GP, which was won by Taruffi. Unfortunately, Ascari was out of luck in the States and had to retire with a wheel problem. With two no-scores, his season already seemed compromised, but as from the third round at Spa-Francorchamps, the man from Milan was on a roll. Driving the Ferrari 500, he was the dominant force in Belgium in the rain, getting the hat trick of pole, fastest lap and the win and in France and Great Britain he did even better with two Grand Chelem, taking pole, fastest lap, the win, having lead throughout.

The German round took place on 3 August at the legendary Nurburgring circuit, with each lap almost 23 kilometres in length. Again, Ascari swept the board, on top in qualifying before leading the race up to lap 16, when he had to pit to have the oil topped up. He rejoined 10 seconds down on Farina, but caught him and passed him just four kilometres from the chequered flag. It was another hat trick for Alberto and it secured him the world title. Ascari was the first to win the championship with two races in hand, something which would not be repeated for 13 years. That year, the Italian went on to win in the Netherlands and at Monza, his and Scuderia Ferrari’s home race, where he and the team were welcomed as national heroes. 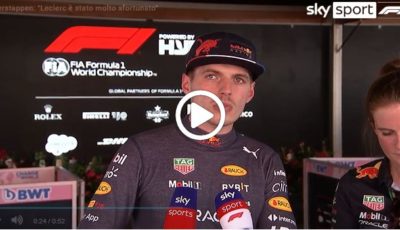 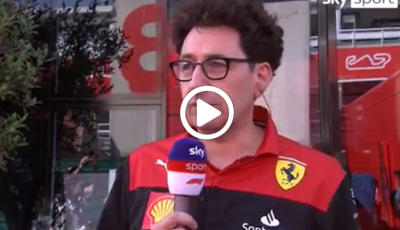 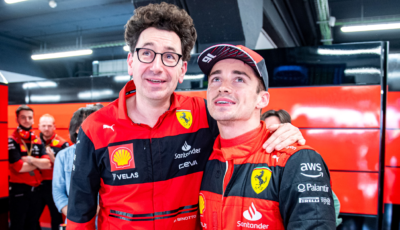 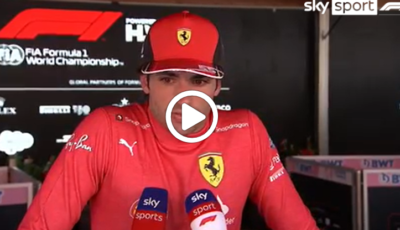 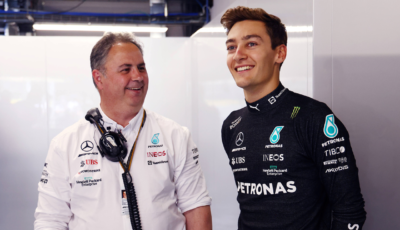 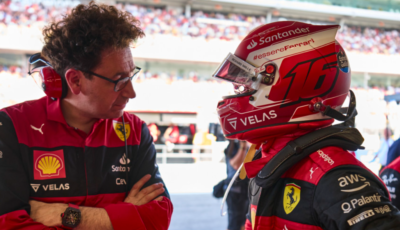