Three weeks on from Giuseppe Farina’s victory for Ferrari in Germany, it was generally expected that the world championship would be wrapped up at the Swiss Grand Prix. Alberto Ascari only needed to finish in the top five to take the title. The race was held at Bremgarten, a large park on the outskirts of Bern. The 7.28 kilometre track did not have a real straight, but there was a series of high speed slight curves interspersed with three decidedly more demanding corners.

Argentina’s José Froilán González set the pace in qualifying in the Maserati, taking pole with a 2’40”1, six tenths faster than Ascari in the Ferrari and two and a half seconds ahead of Farina in the other 500. The two other Scuderia drivers were struggling a bit and Luigi Villoresi and Mike Hawthorn would have to start from sixth and seventh respectively on the grid.

Ascari was quickest off the line to take the lead, while Farina got it wrong and dropped several places with a slow motion start. On lap 7, Ascari led from Fangio and Hawthorn who had made up several places at the start, Onofre Marimon and Felice Bonetto in the Maseratis, while Farina was charging back up the order.

On lap 8, Fangio began to experience gearbox problems and lost ground to the leader, to the extent that soon after, the team decided to bring in Bonetto and hand over his car to the Argentinian champion. By then, Farina had passed Marimon and Villoresi and he was thus able to move up to third place.

On lap 29, Fangio waved the white flag with his engine smoking, while Ascari led from Farina. Third was Marimon, who with a very dubious move managed to get the wheels of his Maserati ahead of Hawthorn’s Ferrari. On lap 39, the leader’s 500 began to experience fuelling problems which meant Ascari pitted to have it looked at.

As usual, the Scuderia Ferrari mechanics did an excellent job and the problem was soon fixed. Ascari rejoined in fourth place behind Farina, Marimon and Hawthorn, but seven laps later, the engine on the second Maserati also let go, leaving three Ferraris out front. Everything seemed to be going well, Ascari had the title in his pocket and his pit board told the championship leader to slow the pace.

However, Ascari, frustrated at having been slowed by a technical problem when leading, decided he wanted to win the title in grand style and in the closing stages he passed both Hawthorn and Farina, who took the chequered flag 1 minute and 13 seconds behind. For Ascari, it was the apotheosis: the win, fastest lap and, most importantly, the world title with one race remaining.

It was the Italian’s 13th win in Formula 1, all of them coming with Scuderia Ferrari. He was the first driver to retain his title and at the time, no one had won as much as him in the blue riband category. It was the third win for an Italian driver in the four years the championship had been held. It would also be the last, at least to date. On returning home to Milan, Alberto Ascari got a hero’s welcome. Italy celebrated and Scuderia Ferrari had written another page of its amazing history. 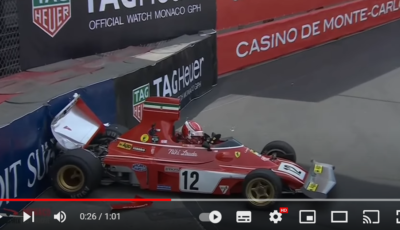 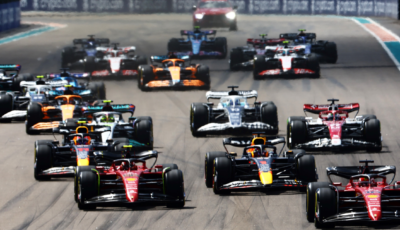 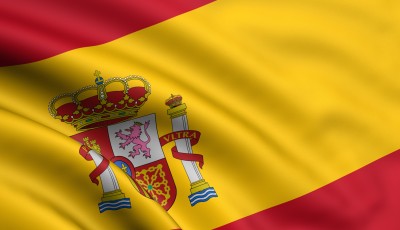 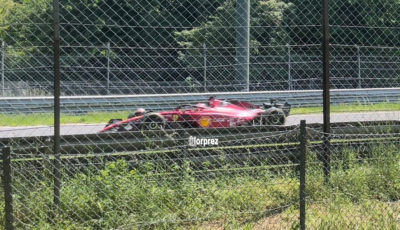 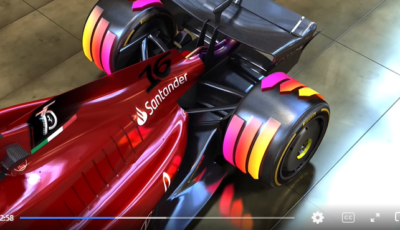 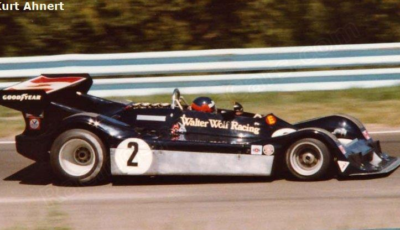