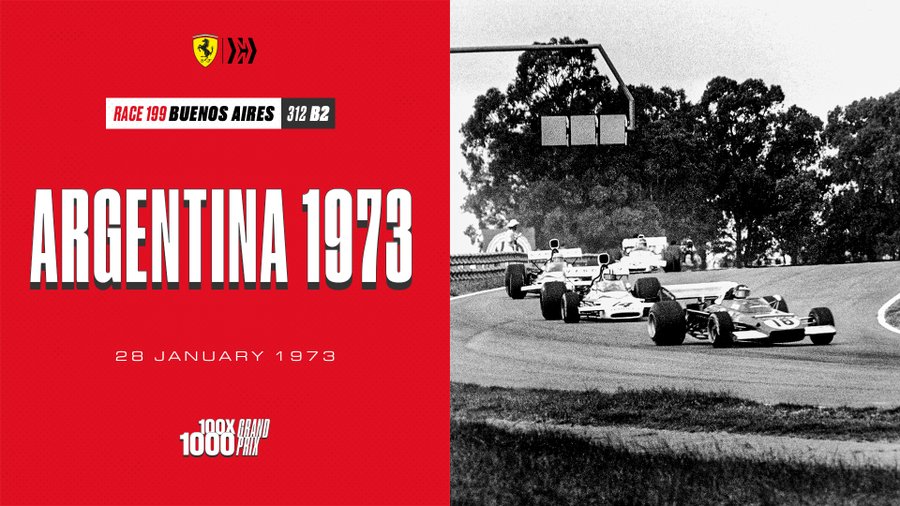 The 1973 season began in Argentina in late January. For Scuderia Ferrari it would be a transition year in which a series of changes would have a fundamental effect on the future of the Italian team. Enzo Ferrari had been ill for a while and had to spend less time with the team, the 1972 results did not live up to expectations and Mauro Forghieri got into a row with the new boss Sandro Colombo who, despite the fact that the designer was already working on the 1973 car, asked him to get the monocoque of the Ferrari 312B3 Formula 1 car designed by the English specialist firm Thompson.

With the first race taking place so early in the year, the team entered a pair of 312B2s, chassis numbers 005 and 009, which had been in use for three years and were more or less obsolete. There was a major arrival in terms of partnerships however, as Philip Morris International had signed a significant sponsorship agreement with Scuderia Ferrari and its logo appeared on the helmets of the drivers, Belgian Jacky Ickx and Italy’s Arturo Merzario.

In the very high temperatures in Buenos Aires, tyres were the centre of attention and after five hours of practice on the abrasive surface, it was clear that tyre life would be a key factor in the race. Clay Regazzoni was quickest in qualifying, taking pole in the BRM, setting a new track record of 1’10”54, but Ickx did an amazing 1’11”01 to put his Ferrari in third spot behind world champion Emerson Fittipaldi in the Lotus. Merzario struggled and was only 14th, but there were attenuating circumstances.

Arturo has definite number 2 status in the team and missed the first free practice session so that Ickx could try both chassis. At the start of the second session, the team-leader’s car developed an engine problem and so the Italian had to give up his 005 car, condemned to waiting for the mechanics to change the engine on the 009. On his Formula 1 debut on the Argentine track, Merzario could have benefited from more track time and was unable to do better than a 1’12”54 to line up on the seventh row of the grid.

In front of a crowd of over a hundred thousand, Regazzoni led comfortably for the first part of the Grand Prix, before plunging down the order as his tyres went off. At that point, a small group formed at the front, made up of Emerson Fittipaldi and Francois Cevert and Jackie Stewart in the Tyrrells. Ickx demonstrated all his skill, moving up the order in brilliant style as his Ferrari’s fuel load gradually lightened.

In the closing stages, Stewart was struggling with his car and the Belgian missed out on the podium by the smallest of margins, unable to attack in the final four laps as he was almost running on fumes. He had pushed too hard while trying to catch up, but he managed to extract the very last drops out of the fuel cell, the car expiring on the final straight, so that he coasted across the line and stopped just after it. Merzario was ninth, having gradually lost one gear after another during the course of the Grand Prix.

The result was the best that Scuderia Ferrari could manage that year and it was repeated in Brazil and South Africa. The 312B3 requested by Colombo was not a great car and could do no better than fifth in France and sixth in Great Britain. Enzo Ferrari had recovered and was back at the helm of his company, reinstating Mauro Forghieri as head of the Gestione Sportiva. The Italian designer, with the budget now available thanks to the new partnership with PMI, immediately got down to work. He tried to fix the B3 but realised it was an impossible task and decided to concentrate on the 1974 car, which would lay the groundwork for the winning cycle that would kick off in full with the 312 T in 1975. 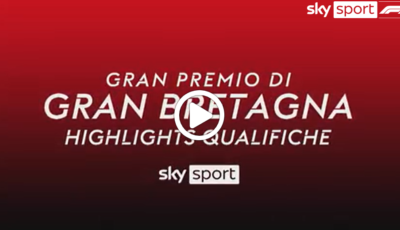 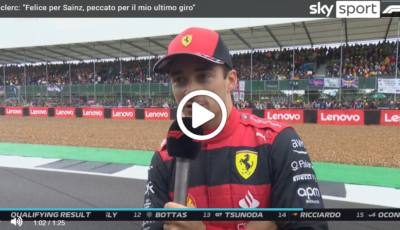 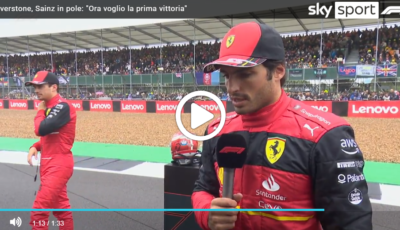 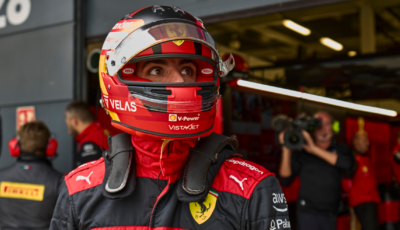 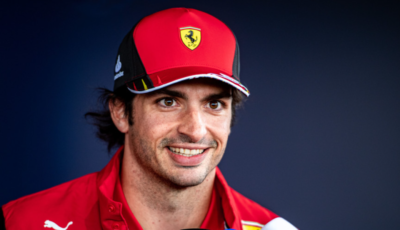 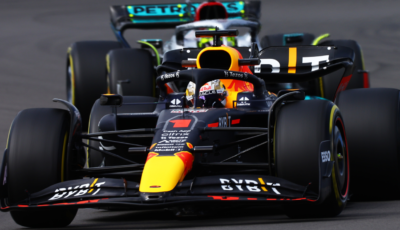