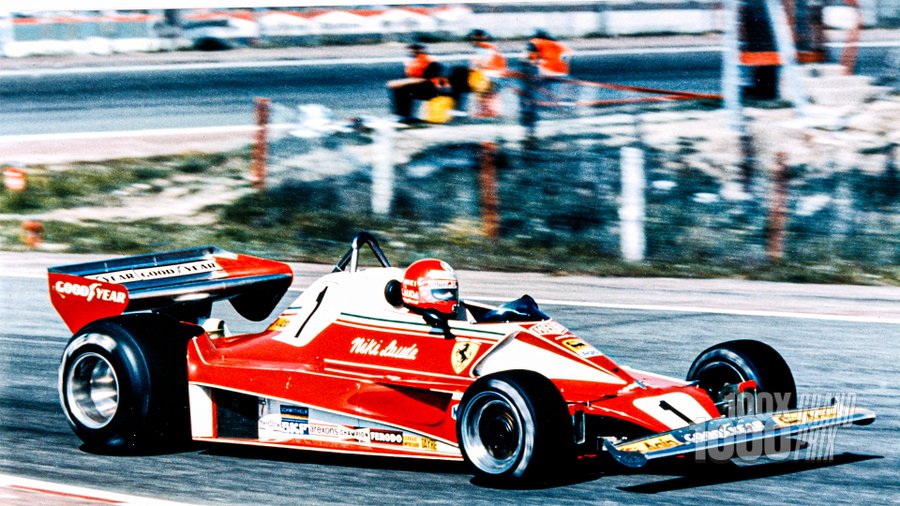 After the Italian Grand Prix, famed for Niki Lauda’s remarkably quick return, the championship moved to Mosport Park in Canada. The cars went out for the first free practice on October 1st, only a week after the FIA had officially disqualified James Hunt in the McLaren from the British Grand Prix, after he started the race in the spare car after the Englishman had been unable to get back to the pits after an accident. Lauda arrived in Canada on 64 points, with Hunt on 47. However during the race, the McLaren driver was unbeatable and won, while Lauda faltered on a bad Sunday, failing to score points.

The following week, the Championship was back in the United States at the Watkins Glen circuit, with Lauda on 64 points and Hunt on 56. Ferrari could win both titles with one race to spare. For the Austrian, a victory would be enough, but depending on where Hunt finished, even fifth could do. The Constructors’ Championship was even closer for the Scuderia: as long as McLaren did not win, a fourth title was in the bag. Even if their rival won, the Italian team would be crowned if one of their cars was in the top four.

The United States was hosting two races in the same season, something that didn’t happen since North America staged the last event of this kind in 1960. In fact, 16 years earlier it hosted the Indy 500 on 30 May and the United States GP in Riverside on 20 November respectively. The vast size of the States meant that it could comply with the rule of not having two races in the same country within 3,000 kilometres of each other. There were 4,650 kilometres between Long Beach, home of the GP on 28 March, and Watkins Glen.

In practice, Hunt was on a roll and incredibly fast from the off, while Lauda and the 312 struggled. Clay Regazzoni fared even worse, seemingly demotivated after finding out his contract would not be renewed for the 1977 season. The starting grid was decided on the Friday and saw Hunt take a convincing pole position ahead of Jody Scheckter in the Tyrrell and Ronnie Peterson and Vittorio Brambilla in the two Marches. Lauda was fifth, while Regazzoni was back in 14th. There was a downpour on the Saturday, leaving parts of the track completely submerged, with the organisers worried about the race on the Sunday.

The day of the Grand Prix was dry but cold, meaning that the wettest parts of the track took a long time to dry out. A large number of volunteers tried to get rid of the puddles. Even with the drivers using wet tyres, it would have been too dangerous to leave parts of the track as wet as they were. After an hour’s delay, the race got underway. Scheckter made the best start and took the lead ahead of Hunt, Brambilla, Peterson and Lauda. Soon the front two pulled away from the group which was being held back by Brambilla’s poor pace as he was having tyre pressure problems.

Peterson retired a few laps later, while Lauda was finally able to get rid of the Italian in the March, although the two ahead of him had raced into the distance and already had several seconds’ advantage. On lap 36, Hunt attacked Scheckter and got ahead of him, but then lost time lapping the Australian Warwick Brown in the Wolf-Williams. Jody didn’t need to be asked twice and retook the lead. In the Ferrari garage, they were cheering for the South African because another victory for Hunt would reopen the championship battle.

Ten laps later, the Englishman in the McLaren got in the Tyrrell’s slipstream and overtook him, immediately creating a small gap. In just over ten laps, Hunt gained eight seconds over Scheckter and took his sixth win of the season, overtaking Lauda for the lead in the championship. The Austrian in the Ferrari finished third, with Jochen Mass in the other McLaren just behind him. Scuderia Ferrari won the Constructors’ Championship, but all eyes were on the Drivers’ Championship where Lauda’s lead had been reduced to just three points.

The fight between the two champions therefore carried on until the last race of the season in Japan, a race famous for Lauda’s retirement after he refused to drive on a soaking wet track. Hunt won the title by just one point, but for the Ferrari fans, the Austrian was the true winner for the courage he showed in racing again 40 days after his terrible accident at the Nürburgring. 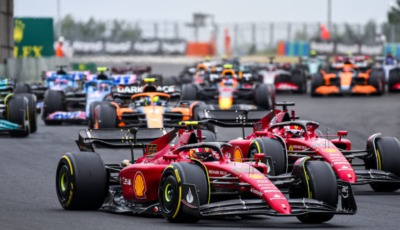 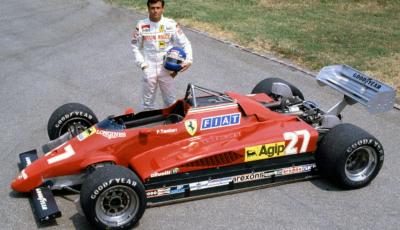 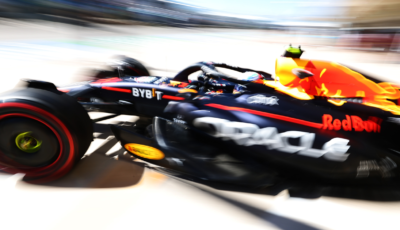 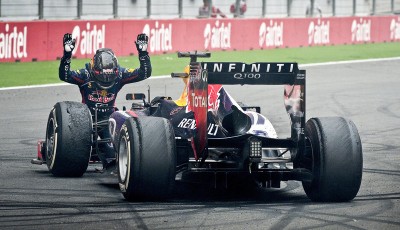 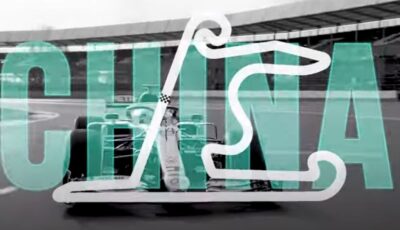 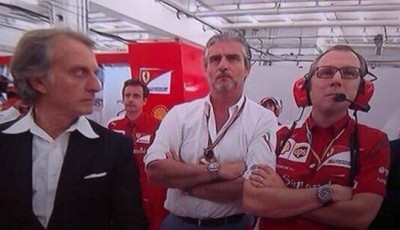