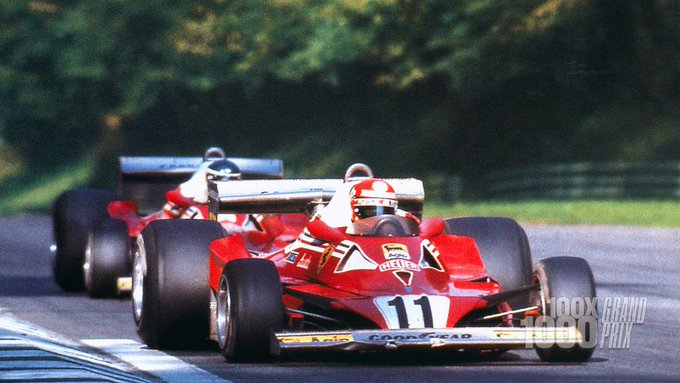 On 9 September 1977, the engines started up for the first free practice for the Italian Grand Prix at Monza. In the paddock, tension was brewing between Niki Lauda and Scuderia Ferrari who, after four seasons together, three Drivers’ and Constructors’ titles and another two on the horizon, were to part ways ahead of the 1978 season. At that time, the Maranello marque was evaluating some young drivers to the point that rumour had it Ferrari would run three drivers at the race: Lauda, his team-mate Carlos Reutemann and Eddie Cheever, a promising 19-year-old Italian-American who had just performed well at a test session at the Fiorano track. In the end, the Italian team only ran the two usual drivers at its home race.

In first practice, with a strong wind blowing, Lauda was fastest in 1.38.97. For the Austrian to clinch the title he needed to win and for Jody Scheckter to finish no better than fifth. The Constructors’ Championship was much more within reach for Ferrari who only needed either a podium finish, a finish in the top six if Lotus did not win and if Lotus did not finish first or second the Scuderia didn’t even need to score points. As usual, the crowd cheered every time a Ferrari left the pits, but they also clapped for Italy’s Vittorio Brambilla in the Surtees and the adopted Italian Mario Andretti, in the Lotus, as well as Clay Regazzoni who seemed particularly in sync with his Ensign and was determined to play a key part in his 100th Formula 1 Grand Prix.

On Saturday almost all the drivers managed to beat their Friday time, while Lauda’s weekend was complicated when he had a spectacular off at the Parabolica, damaging his 312 T2. Mario Andretti seemed very much at ease with his Lotus, so much so that he topped qualifying with a time of 1.38.37. However, not long after, Reutemann changed the order with an impressive 1.38.15, while Lauda could do no better than 1.38.54. However it was not over yet. Scheckter put his Wolf in second place with 1.38.29, but while the Ferrari fans and Reutemann were getting ready to celebrate pole, Hunt came powering out onto the track in the McLaren and set the fastest time of 1.38.07. There has never been much love lost between the Italian fans and the Englishman and so, what greeted the World Champion in his car bearing the number one on his way back to the pits was certainly not applause.

On the Sunday, thousands of fans arrived at the track and even before the morning warm-up, people were crowding everywhere, even climbing the old billboards after the finish line. Under the weight of so many people, one of the billboard’s supports gave way and about thirty people fell to the ground. 23 were injured and a 14-year-old boy from Lissone died.

Scheckter got away faster than Hunt and took the lead. Andretti, Regazzoni, Reutemann and Lauda followed. On the fifth lap, Andretti overtook the Englishman followed by the South African in the Wolf to take the lead. On lap 12, Reutemann closed in on the McLaren, which was losing time trying to lap the Frenchman Jean-Pierre Jarier in the Penske. The Argentine attacked Hunt at the first corner and forced him wide at the chicane, sending him into a spin. The two Ferraris were then third and fourth, with Lauda ahead of Reutemann, positions which would give them the Constructors’ title. On lap 23, the engine in Scheckter’s Wolf lost power, meaning both Ferraris were in the podium places. If Lauda won, he would also take the Drivers’ title.

Nothing much happened among the front runners during the middle part of the race but on lap 40, the engine in Bruno Giacomelli’s McLaren gave up. The Italian left an oil spill on the track at the first corner, making braking harder than ever. The first to reach the spot were Lauda and Reutemann, but while the Austrian realised in advance what had happened and moved to the right to avoid the oil, his team-mate, with his vision obstructed by Lauda, ended up driving over it and spun off into the gravel. The marshals were on their way to help the Argentine when Riccardo Patrese in the Shadow, who until then was having a great race, also drove over the oil and went off the track, hitting the Ferrari, running over a steward and sending him flying up into the air. Fortunately, considering the impact, the man escaped with a fractured leg.

Andretti won the race and so mathematically at least, the fight for the Drivers’ title was still on, while Lauda’s second place gave Ferrari their fourth Constructors’ title. A young Alan Jones finished third in the other Shadow. The crowds in the stands were celebrating. A man they all considered to be Italian had won and Ferrari had won the Championship. The track invasion was inevitable as the fans rushed to the podium to cheer the winners. 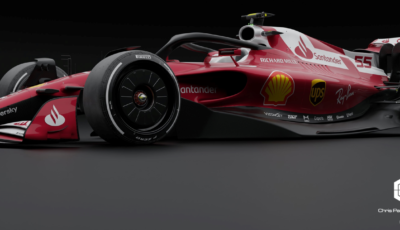 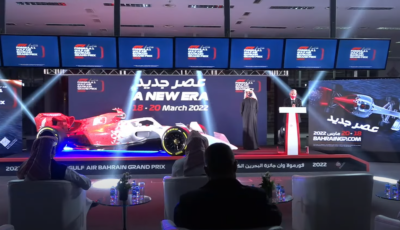 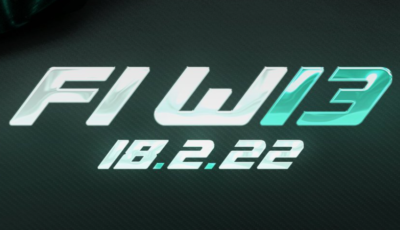 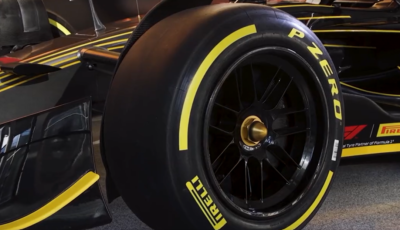 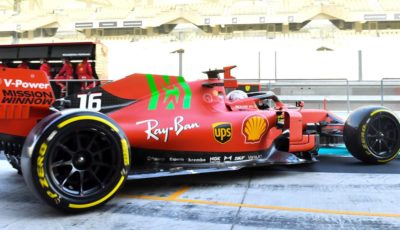 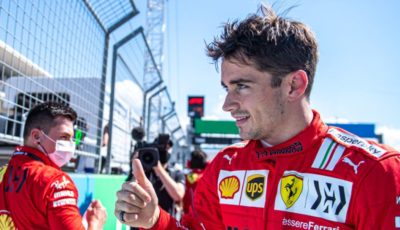