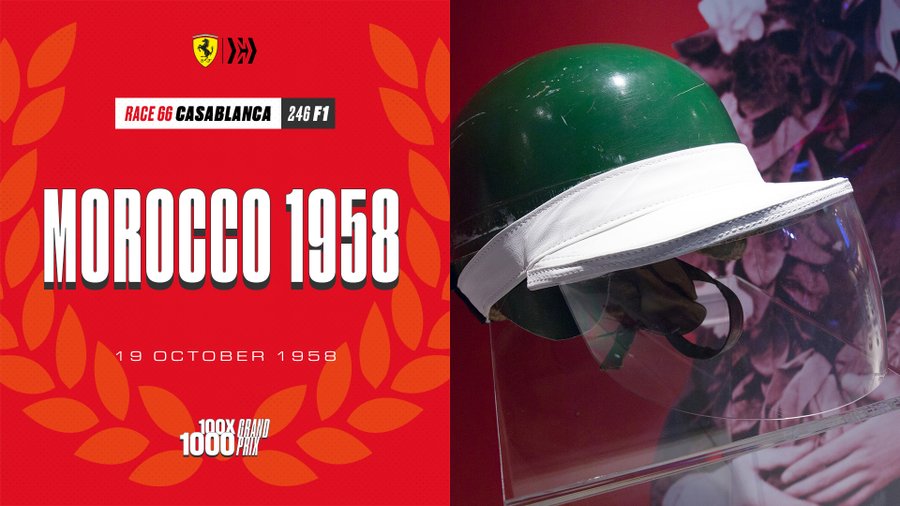 1958 would turn out to be an important year in Formula 1. The legendary Juan Manuel Fangio had decided to retire right in the middle of the season and the world was ready for a new champion. Giuseppe Farina had been retired for three years already, while Alberto Ascari died just four days on from crashing his Lancia D50 into the sea at the 1955 Monaco GP. On 19 October therefore, the question was whether Mike Hawthorn or Stirling Moss would become the first British champion of this new era.

Hawthorn came to Morocco with the Ferrari 246 fitted with a 6 cylinder Dino engine, that Enzo Ferrari named after his son, as the first person to believe in this type of engine, He also came with an eight point lead over Moss, who had switched to Vanwall, unusual when one considers that Hawthorn had a single win in France to Moss’ three. But the Ferrari was more reliable than the Vanwall, so Hawthorn had a better chance. Moss needed to win the race, with his rival off the podium, or he had to take the point for race fastest lap as well, with Hawthorn no better than third.

The two rivals sparred over tenths of a second for pole and the Ferrari man got with a time of 2’23”1 round the Ain-Diab street circuit in one of the smartest quarters of Casablanca. Moss was just a tenth behind. Behind them came Englishman Stuart Lewis-Evans in the second Vanwall, over half a second down, followed by France’s Jean Behra in the BRM. The two other Ferraris of American Phil Hill and Belgian Olivier Gendebien were further back.

The King of Morocco, Mohammed V, watched the start, as Moss got the perfect getaway to lead, while Hill shot off the second row ahead of Hawthorn and set off in pursuit of the leader. The Ferrari man tried to pass a few times but the Vanwall had the speed down the straight which made up for its inferior cornering. On lap 3, Hill got alongside Moss, but took to the escape road, rejoining behind Hawthorn and Sweden’s Jo Bonnier in the BRM. The American soon caught his team-mate who signalled for him to pass and chase down Moss again.

On lap 21, the Vanwall set the quickest lap. Things were not going well for Hawthorn as he was soon also passed by Tony Brooks in the third Vanwall. As it stood, Moss was champion. But the worry soon passed for the Ferrari man because after just a few laps a cloud of white smoke signalled the end of Brooks engine.

At this point, the Ferrari pit wall signalled to Hill to stop chasing Moss as Hawthorn needed to go second as it would hand him the title, by a single point. It took nine laps for the two Ferraris to swap places and the team strategy worked perfectly. On lap 41, the engine on Lewis-Evans’ Vanwall let go in a corner and the young Englishman crashed. The car caught fire and the youngster managed to drag himself from the wreckage, but died six days later from his injuries.

Moss was first past the flag but the title was Hawthorn’s. It was hardly a festive atmosphere after yet another tragedy, the fourth death of the season after those of Pat O’Connor at Indianapolis, Luigi Musso in France and Hawthorn’s mate, Peter Collins in Germany. At the end of the race, Mike announced his retirement. It was said that he had fallen out of love with the sport in which so many of his friends had perished, but it was also suggested that a chronic kidney condition which had been getting worse was the real reason.

Enzo Ferrari had this to say in his book, Piloti che gente… “Mike Hawthorn was a disconcerting driver in terms of what he could do and his inconsistency. He was a youngster who could deal with any situation with cold and calculating courage, but he was inclined to succumb to frightening failings.” On that day in Casablanca, Mike got nothing wrong, racing with a cool head to deny Moss the title once again. 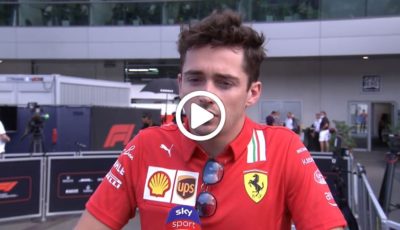 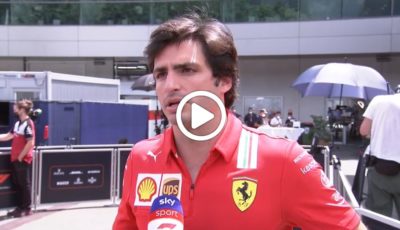 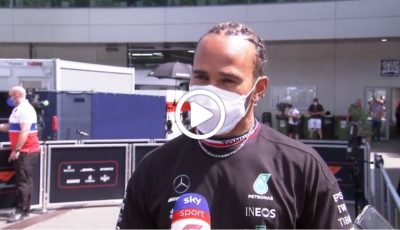 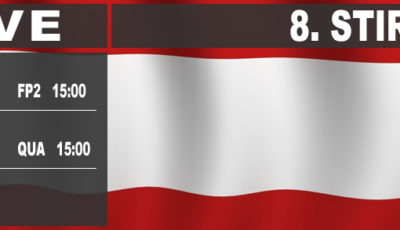 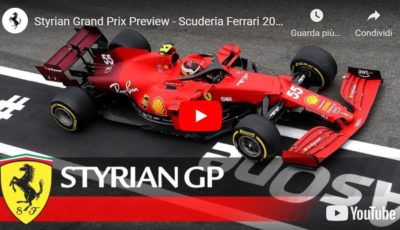 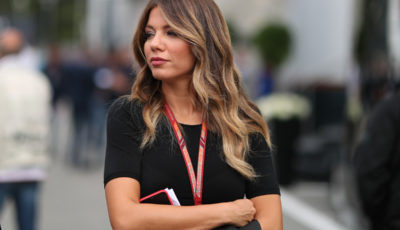