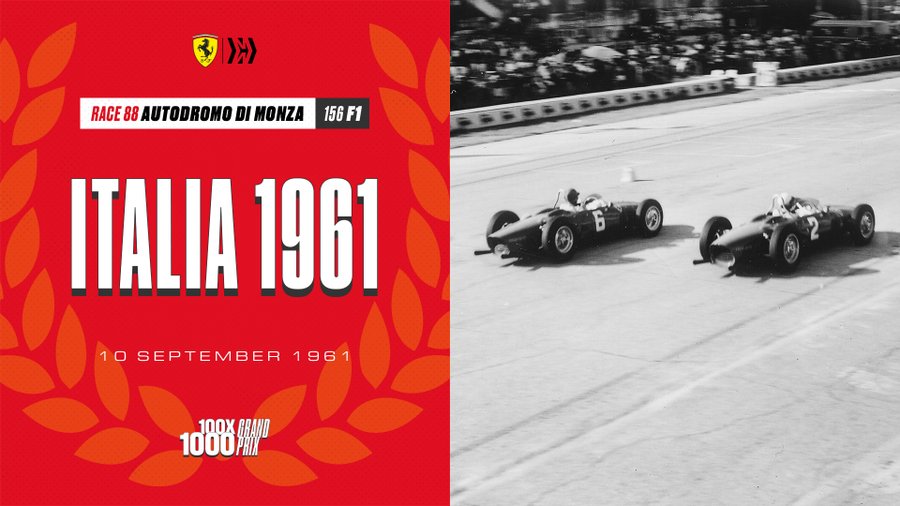 The 1961 season had reached the final round with two drivers still in the race for the title and both of them Scuderia Ferrari men. Germany’s Wolfgang Von Trips led the American Phil Hill by four points. Stirling Moss was still in with a remote chance, but Englishman driving Rob Walker’s Lotus was 12 points behind the leader with a maximum of 18 up for grabs so it seemed an unlikely scenario, given the potential of the Ferrari 156 F1.

The Italian Grand Prix was therefore shaping up to be a great party, with thousands of fans flocking to the track from all corners of Italy to cheer on the Scuderia, that could already celebrate its first Constructors’ title. They were all keen to see who could strike the decisive blow in the in-house battle. The only one who could close things down early was Von Trips, who could be champion if he finished on the podium and Hill retired.

The German secured pole position on the circuit that still used the road course joined to the high speed oval. Von Trips did a 2’46”3, just a tenth better than a promising young Mexican. He was called Ricardo Rodriguez de la Vega and stood out with his natural speed and his disregard for danger. Monza marked his debut and he showed no fear, not even for the two parabolic turns on the oval where car and driver were subjected to so much vibration it was hard to hang onto the steering wheel. Ricardo was just one tenth off Von Trips in 2’46”4. Richie Ginther was third half a second behind, with Hill fourth. Giancarlo Baghetti was sixth in the fifth Ferrari.

Monza was packed on Sunday 10 September on what was a fine late summer’s day. On the grid, with his bright yellow helmet, Rodriguez set a new record as the youngest person to start a Formula 1 race, at the age of 19 years and 208 days. Before settling into the cockpit the other drivers stood around chatting, with Von Trips and Scotsman Clark, the Lotus-Climax driver the last to wish each other luck.
At three in the afternoon, the starter dropped the flag and the race was on. Von Trips got away well, but as usually happened at Monza, slipstream played a vital role. Clark also had a strong getaway, aided by lower gearing chosen because his engine had less power. In fact the Lotus immediately dropped back so that Hill led Ginther, Rodriguez, Clark, Jack Brabham in the Cooper and Von Trips. At the start of lap 2 Brabham passed Clark.

After the two Lesmo corners, the German Ferrari driver also got past Clark for fifth, but the Scotsman was a tough fighter and got in the slipstream to try and get back in front going into the first turn. The group was travelling down the Vialone straight, approaching the Parabolica. Hill led Ginther, Rodriguez and Brabham, with Von Trips slightly further back in Clark’s slipstream. As the corner approached the drivers slowed and at this point, the German moved slightly to the outside, while the Lotus was still accelerating. The rear wheels of the Ferrari and the front ones on Clark’s car touched.
Both cars shot off the track but while the Lotus came to rest at the bottom of the 150 cm embankment, the Ferrari took off, spinning like a top. The driver was thrown out and died on the spot as the car tore through the crowd at the top of the banking, separated by a simple metal barrier. It was a terrible accident, leaving 14 dead as well as Von Trips. The race was not stopped, which was the way things were done back then.

Phil Hill realised how serious the accident was, but kept going. For the other Ferraris things did not go well, with the other four having to retire. Hill was first past the chequered flag and with Moss having retired, took the title. In the pits, he was sent off to the prizegiving, having been told what had happened, so there was no desire to celebrate, as Hill became the first American to win the World Championship.

Baron Wolfgang Von Trips, who could have become the first German F1 world champion was buried in the family tomb in the Kerpen-Horrem cemetery. Soon after, his family decided to lease the kart track he had built for training purposes. Later, the person who took on the lease was a certain Rolf Schumacher, father of two boys, Michael and Ralf, who would try karting for the first time at the Kerpen track, before going on to become two of the best racing drivers ever to come out of Germany. 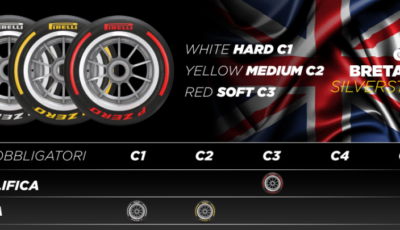 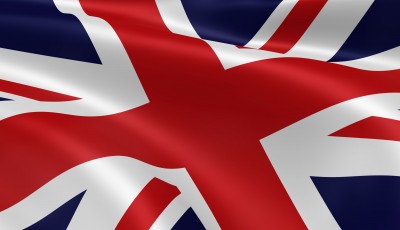 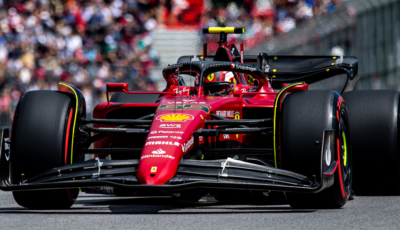 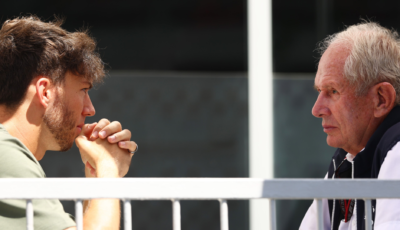 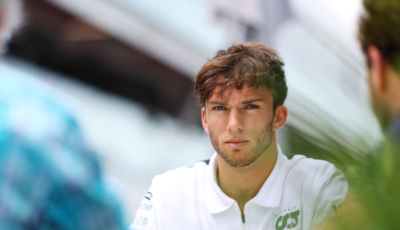